Get Your Shipping Quote Now. 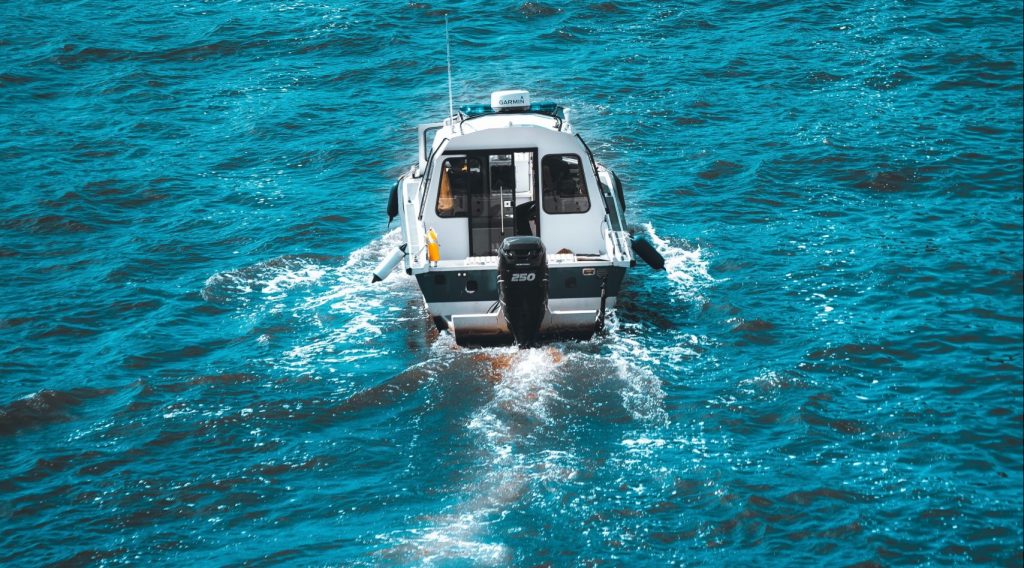 Steve Potts, the creator and president of Scout has been making boats since he was 14. From a teenager to a manufacturing manager for American Sail, he knew he would go out on his own one day. Steve was aware of the hazards associated with any entrepreneurial venture, so he worked hard, learned more, and saved $50,000 to establish Scout Boats.

Steve started his boat-building company with simply himself, Dianne, and a couple of helpers. He worked out of a garage or a barn, anywhere he could get to work. Steve’s first boat was a modest 14-foot design based on 1960s boats, notably a tiny boat Steve worked on named the Scout.

The Scout design and name faded in the 1970s, but Steve loved that modest, practical fishing boat and wanted to keep the brand. The first design was a luxurious and subtle saltwater fishing boat.

Steve had around seven dealers in the Carolinas by early 1989. During the week, he built boats and delivered them on weekends, and in his spare time, he developed larger models. He was making ends meet, creating a business, and living his aspirations.

Hurricane Hugo wrecked Steve’s brick barn in September of 1989, forcing him, his wife, and their two kids to dig through the ruins, recover what they could, and try to rebuild. They were able to reconstruct the building and moved on.

Expert engineering, sophisticated designs, and a culture of accountability helped Scout Boats grow. Steve eventually took his boats to a big boat show. When the guests viewed his creation, they knew it was unique. Steve would leave that event with a list of 31 dealers eager to stock his boats. Steve described it as a “famine after a feast.”

From 2008 to 2010, Scout introduced 18 new models, redefining the company with bigger boats, distinctive designs, and improved performance. Scout has grown by roughly 25% yearly since 2009. Scout Boats has a bright future ahead, but it will always look to its past for inspiration.

Why Haul Away Auto Transport is the best way to ship your Scout Boats?

When it comes to transporting Scout Boats anywhere globally, Haul Away is the company to call. We’ve been providing clients with top-notch service for more than ten years. We’ve also accumulated many resources that allow us to ship Scout boats quickly.

When transporting a Scout boat, we ensure that it is fully insured and has all the necessary paperwork. Our specialists can determine the best trailer for transporting Scout boats based on the specifications of the Scout boats that we are transporting. We also offer power-only shipping services for Scouts boats on their own trailers.

Scouts Boats Shipping Services that are Secure and Free

Haul Away ships all Scout Boat models. Our shipping services are reasonably priced and free from additional fees. We also provide free Scouts Boat shipping quotes to all of our customers. Our shipping costs are all-inclusive and cover everything, including full insurance. We will assign each client to a specific specialist to handle their shipment.

If our clients have a question or need an update, they can always contact the specialist assigned to their shipment. Rest assured that all Scout Boats we transport will arrive safely and on time. Contact us today at 844-428-5999 if you need to transport a Scout boat.

Haul Away Auto Transport Ships All Types Of Boats And Marine Equipment Including: